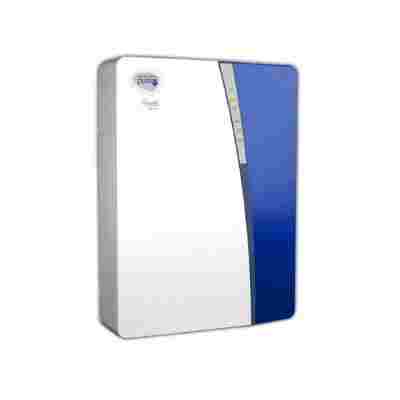 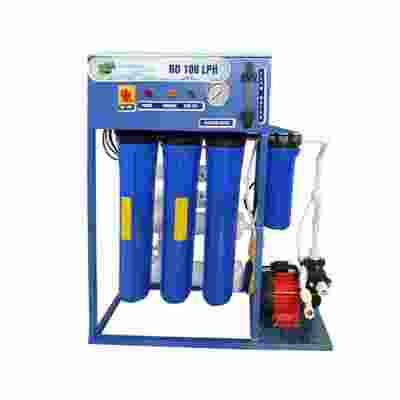 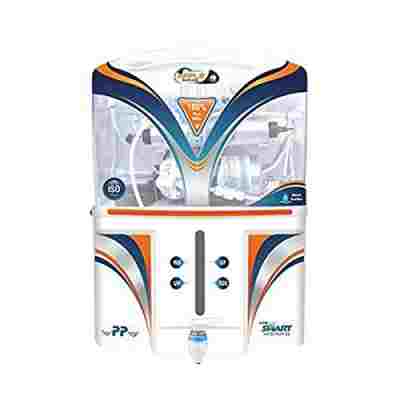 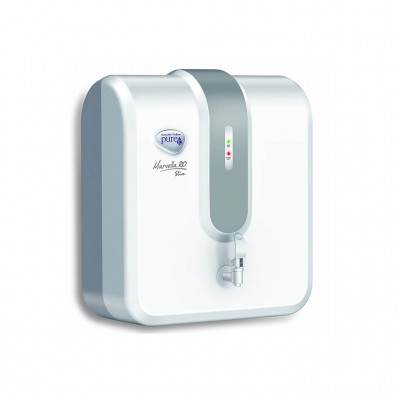 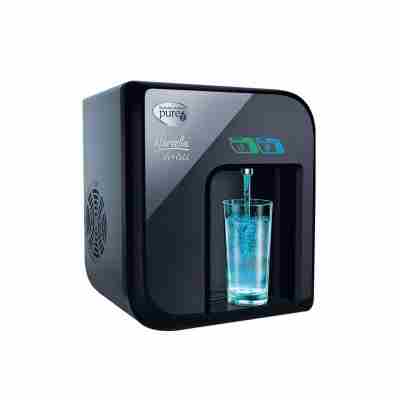 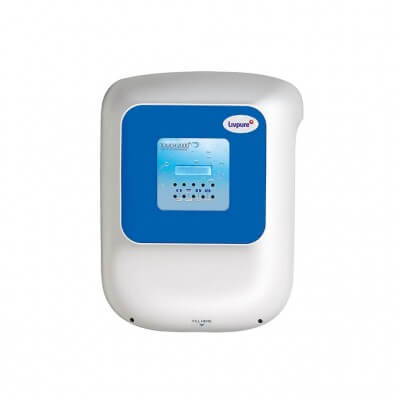 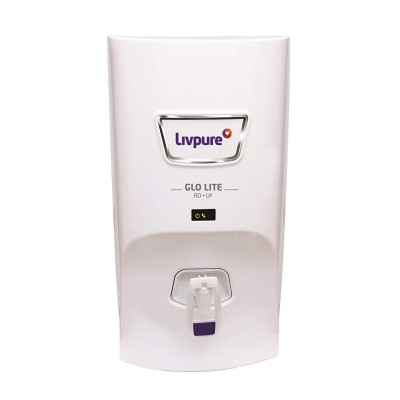 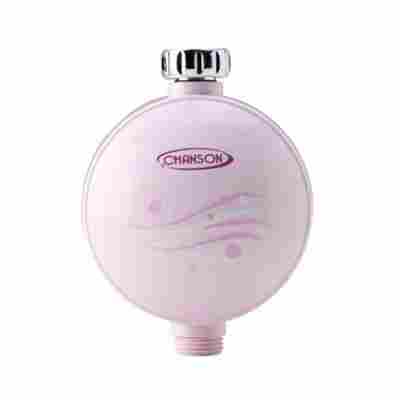 An air purifier can eliminate the contamination present in the air. It is essential to inhale pure air; thus, an air purifier is designed to remove all kinds of contamination present in the air to improve the indoor air quality. Do you know without air we can survive only for a few minutes? After the light, the air is one of the crucial factors for living on earth. These days, the air quality of our nation, not only the government but the whole world is suffering from this issue, is not suitable to breathe and is because of the air pollution.

In terms of air quality, India is among the top 5 top most polluted cities. Thus the importance of air purifier India has reached the next level. Most people use masks and think that they are safe, but they should know that indoor air is more contaminated than outside. Thus you need to install the best air purifier so that you can inhale contamination-free water.

HEPA refers to High-Efficiency Particulate Air. HEPA filter capture variously sized particles present within the multi-layered netting, which is generally made up of excellent fiberglass thread with various sized gaps. This filter is airtight and comprised of a thick sheet of mall fibers pleated and sealed in a metal.

The fan of the air purifier draws air into the filter, and particulates are captured in the fiber. The larger particles present in the air are trapped via impaction, the interception captures the mid-sized particles, and the diffusion traps the ultra-fine particle present in the air. As a result of this, you get healthy air for breathing.

In this filter, a bed of activated carbon is used which used to combat volatile organic compound (VOCs) which released from the household product. It is also used to eliminate the odor present in air like tobacco smoke in the air. But the Activated carbon filter used in the air purifier does not remove particles like mold, dust. Or pollen from the air.

This ray is used to eliminate the airborne pathogens such as bacteria, mold, viruses, and others, which can cause various health issues. This technology also used to reduce contamination and bring healthy and pure indoor air to breathe.

An air purifier plant that uses Ozone to freshen the indoor air is called the Ozone air purifier. This air purifier produces a relatively high concentration of ozone but does not have any other filtration functions. But it may contain a small pre-filtration system to remove dust particles. But these filtrations may not be able to remove altogether or inactivate the airborne allergens like mold and pollen.

Ozone molecules are one of the best and very effective at reacting with eliminating strong odors and airborne chemicals. Ozone naturally has a fresh scent, similar to the "crisp' smelling air freshener. Due to fresh-smelling power and the ability to remove contamination from the air, make the ozone air purifier plant one of the best and most effective air purification devices.

Air purifier plant is not luxury, but it is much needed electronic device which should be installed in every household. Air purifier for home has several benefits, but some of the benefits of home and best air purifier are listed below.

Airborne bacteria in the indoor environment leads to cough, cold, and more severe health issues. But this help of the room air purifier these bacteria and virus can be eliminated easily.

We use various electronic gadgets and disinfectants, paint, spray, etc. at home. These things also lead to air pollution, and if not treated, it can cause some health conditions. The TVOCs lead to various kinds of cancer, and it may also damage your CNS, i.e., Central Nervous System.

Those particle whose size is 2.5 PM are the fine particles and inhalation of these particles may lead to the lung cancer and various breathing problems

The dust particle present in the air (size 10 PM) are the primary cause of respiratory irritation and can damage to the health on the long term but with the help of the best air purifier for the home can help you to get rid of dust particle and can breath healthy air inside your home.